Kankeiren Business Delegation to the Australia and New Zealand

Kankeiren dispatched a Business Delegation to Melbourne, Canberra, and Auckland from October 18 to 25, 2014. The delegation headed by Chairman Shosuke MORI visited the government authorities, including H.E. Mr. John KEY AO MP., Prime Minister of New Zealand, and economic organizations in both countries.
The delegation had talks regarding the economic situation and business environment in both countries, including Economic Partnership Agreements, and strategies to promote inbound tourism through sports events.

Kankeiren Business Delegation to the Philippines and Malaysia 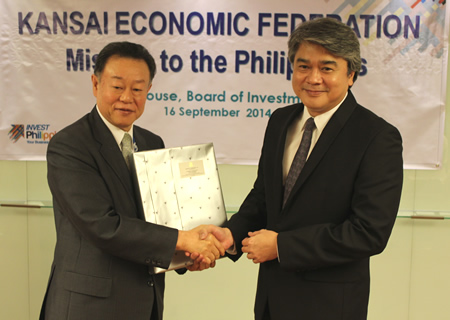 Kankeiren dispatched a Business Delegation to Manila, Kuala Lumpur, and Iskandar Malaysia from September 14 to 20, 2014. The delegation headed by Vice Chairman Mr. Masayuki Matsushita visited the government authorities, economic organizations, and private companies in both countries.

The delegation investigated the economic situation and business environment, including economic integration of ASEAN, countermeasures against environmental problems and disaster protection.

Introducing the "Hanayaka Kansai: The Flower of Japan - Kansai" Logo 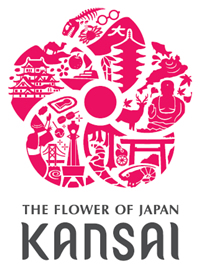 Kansai Economic Federation and Union of Kansai Governments have created a logo to promote the attractiveness of the entire Kansai region as a unified body to enhance the level of recognition of Kansai among tourists both inside and outside Japan.

Ref. "The Flower of Japan - Kansai"

Kankeiren dispatched a Business Delegation to India in March, 2014. Delegation headed by Vice Chairman Mr. Matsushita, visited central and state governments, including a courtesy call on H.E. Sharma, Minister of Commerce and industry in India. 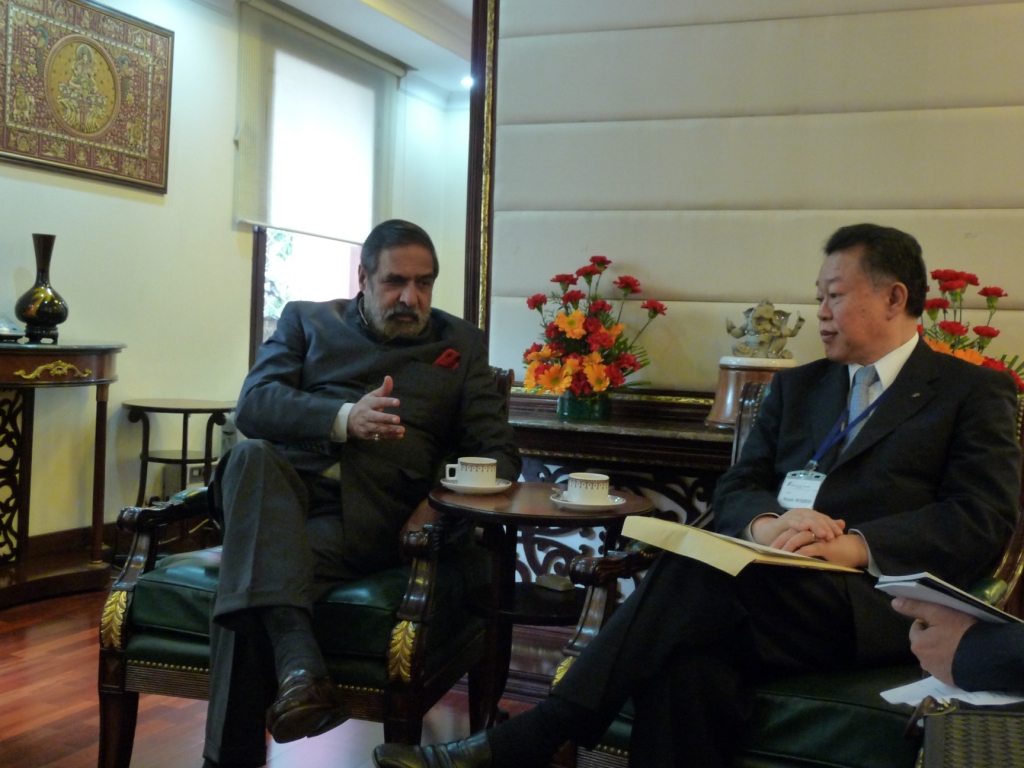