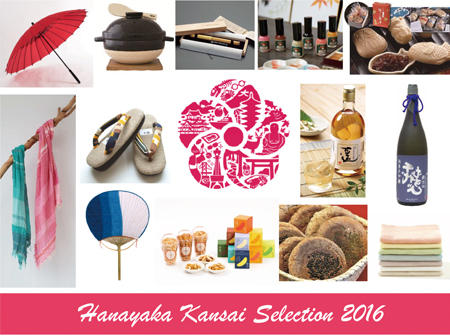 To mark the 70th anniversary of Kankeiren, we have selected thirteen products from among the various specialties of the ten Kansai prefectures as the Hanayaka Kansai Selection 2016. We aim to vitalize the entire Kansai region by introducing these products to people around the world and promoting Hanayaka Kansai globally. 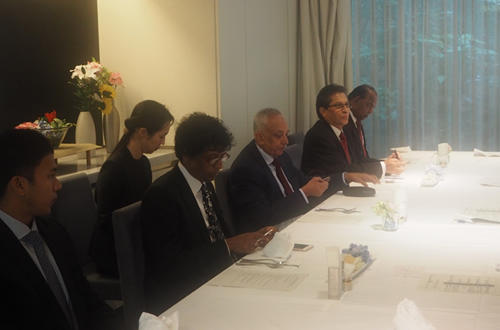 Samarawickrama. Hon. Samarawickrama explained effort on improving infrastructures and logistics in Sri Lanka and expressed his expectation for the further expansion of Japanese investment.

Luncheon meeting with His Majesty King Philippe, King of the Belgians 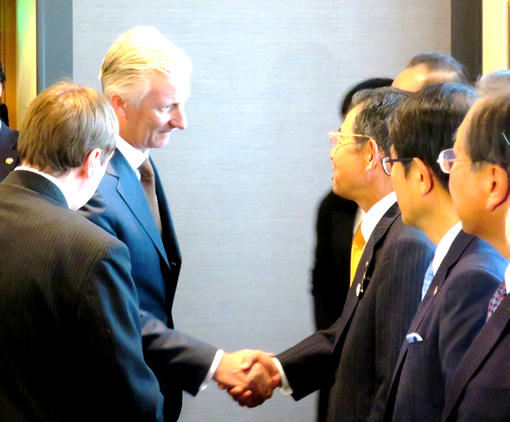 Mr. Mori, Chairman of Kankeiren attended a Luncheon meeting held by His Majesty King Philippe, King of the Belgians on October 14 in Osaka. Kansai business community including Kankeiren and the Osaka Chamber of Commerce and Industry, and representatives of leading Kansai companies warmly welcomed the delegation from Belgium, and the luncheon proceeded with a harmonious atmosphere. 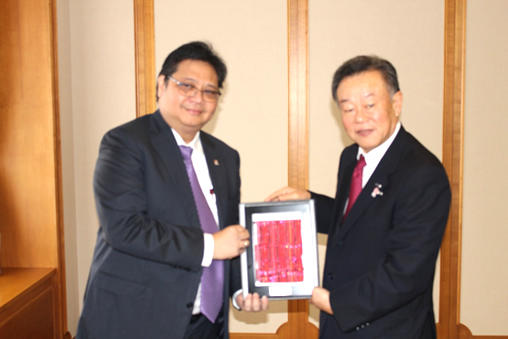 H.E. Mr. Hartarto explained that Government of Indonesia have made an effort on improving infrastructures and developing human resource in order to expand the supporting industries. Mr. Masayuki Matsushita, Vice Chairman of Kankeiren mentioned Kankeiren's contribution to the Indonesia through several training programs. 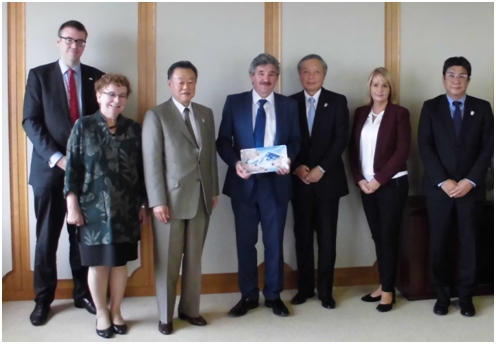 H.E. Mr. Halligan and Mr. Masayuki Matsushita, Vice Chairman of Kankeiren exchanged their opinions in several topics such as the effect of BREXIT and attractive points for invest in Ireland, etc. 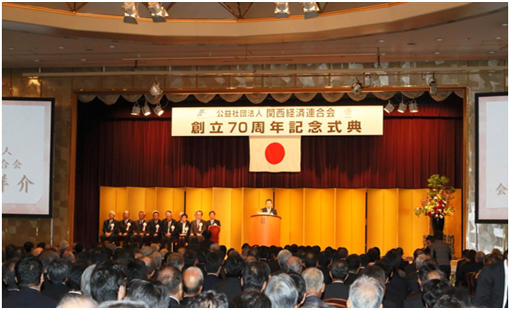 On October 3, Kankeiren celebrated its 70th Anniversary very successfully with 800 participants including its member companies and guests from various fields, including Mr. Rahmat Gobel, formar minister of trade in Indonesia as an alumni of Kankeiren ASEAN Management Seminar. 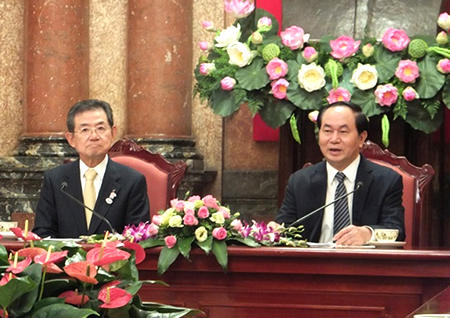 Kankeiren dispatched a Business Delegation to Vietnam and Hong Kong from September 11 to 17, 2016. The delegation headed by Chairman, Mr. Shosuke Mori visited the government authorities, economic organizations, and Japanese companies in Vietnam. They met with H.E. Mr. Tran Dai Quang, President of Vietnam, and exchanged opinions to strengthen the relationship between Kansai and Vietnam in several fields. Kankeiren held a "Vietnam-Kansai Business Dialogue" cooperating with Foreign Investment Agency (FIA), Ministry of Planning and Investment (MPI) in order to expand business opportunities in the environmental sector and other promising areas and to improve the investment environment in Vietnam.

In Hong Kong, they held a round table meeting with the Federation of Hong Kong Industries (FHKI) and Hong Kong Trade Development Council (HKTDC) and they confirmed the cooperation in the field of environment in the future. 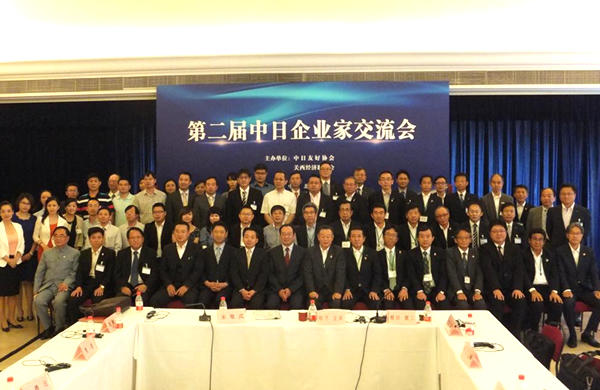 Kankeiren dispatched a Business Delegation to China from July 12 to 15, 2016. The delegation was headed by Vice Chairman, Mr. Masayuki Matsushita, and visited the government authorities and organizations promoting mutual exchange.

During this visit, Kankeiren with China-Japan Friendship Association held a "the 2nd Japan-China Business Forum". About 120 business persons from both countries attended this meeting and exchanged their opinions on specific topics in the fields of environmental protection and tourism. 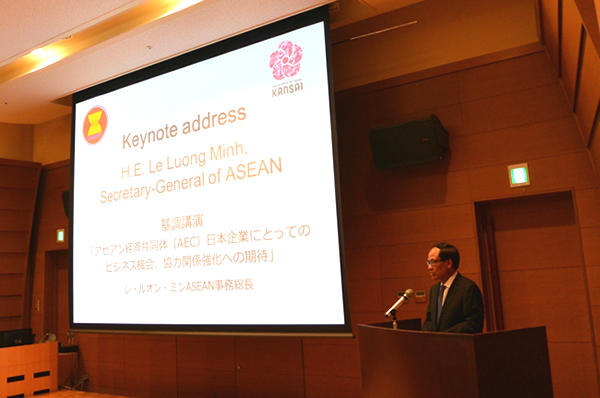 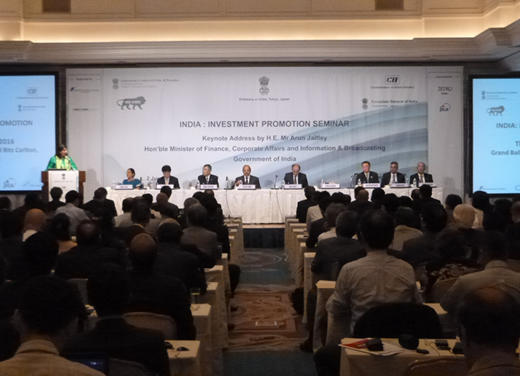 Mr. Masayuki Matsushita, Vice Chairman of Kankeiren and H.E.Mr. Jaitley discussed several topics such as, future cooperation between India and Kansai, at the dinner meeting after the seminar.

The day before, CII leaders who came to Japan with H.E.Mr. Jaitley, visited a facility related to environmental industry as a Kankeiren Industrial Tour .